Welcome to Van Horne Jewelers! For years we have provided our clients with exquisite beauty, unsurpassed quality, stunning choices, and unparalleled professionalism from our spacious and accessible store in Granger, Indiana. The success of our family business has been a direct result of our commitment to excellence and client satisfaction. If you are already a member of our extended family, Hello! If you are new to us, we genuinely and warmly invite you to get to know us and our special way of doing business. Click here for: 360 Tour. 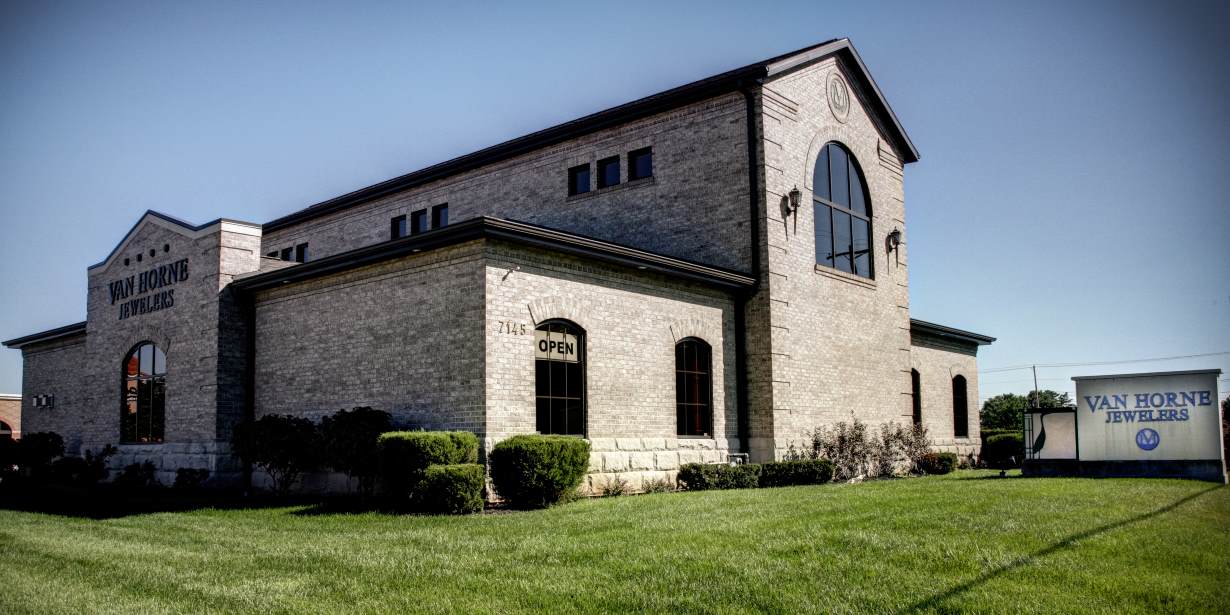 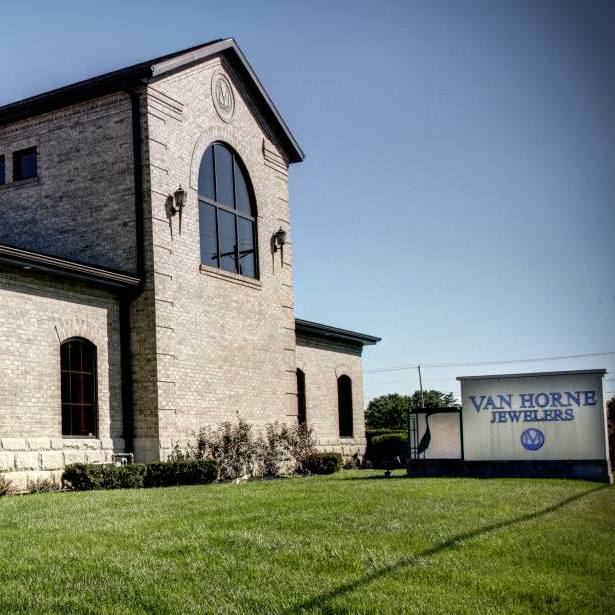 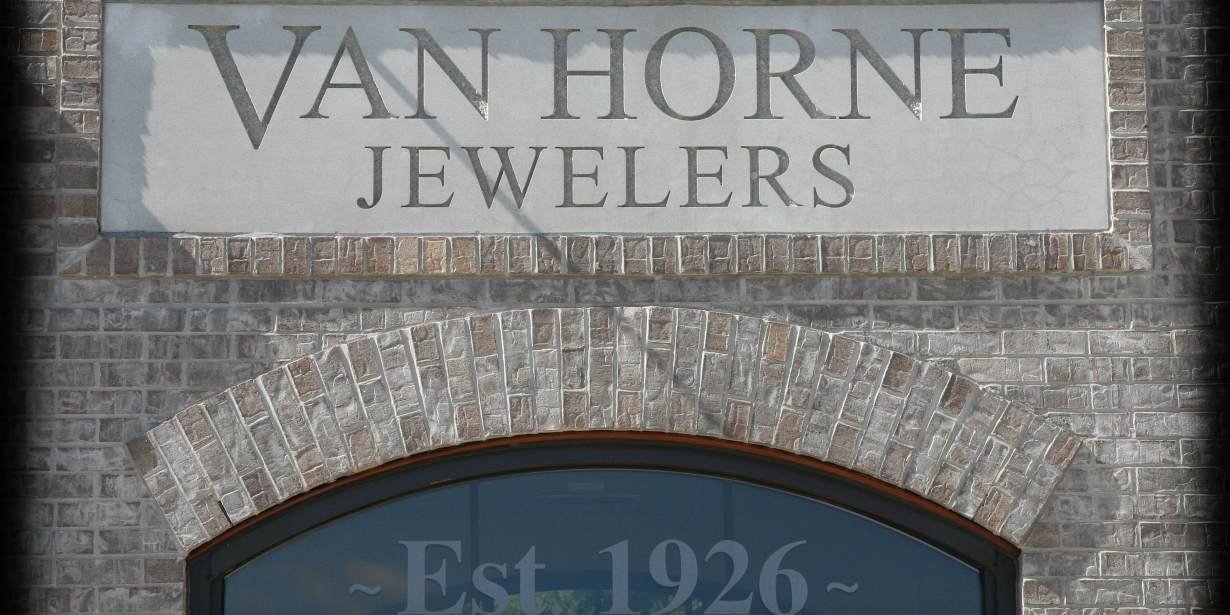 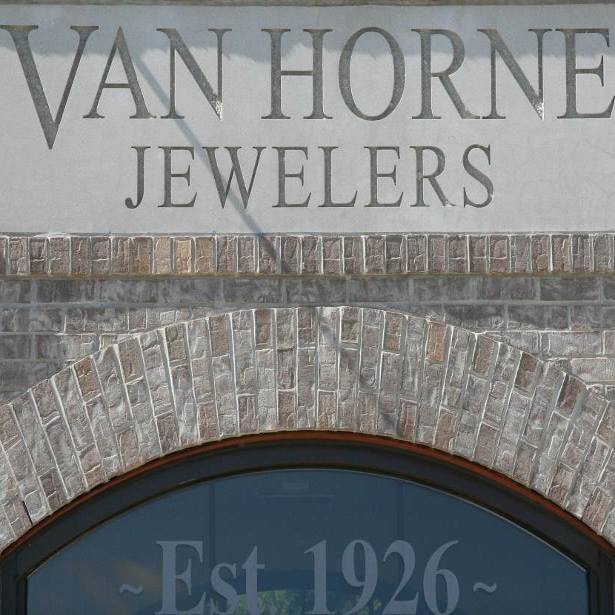 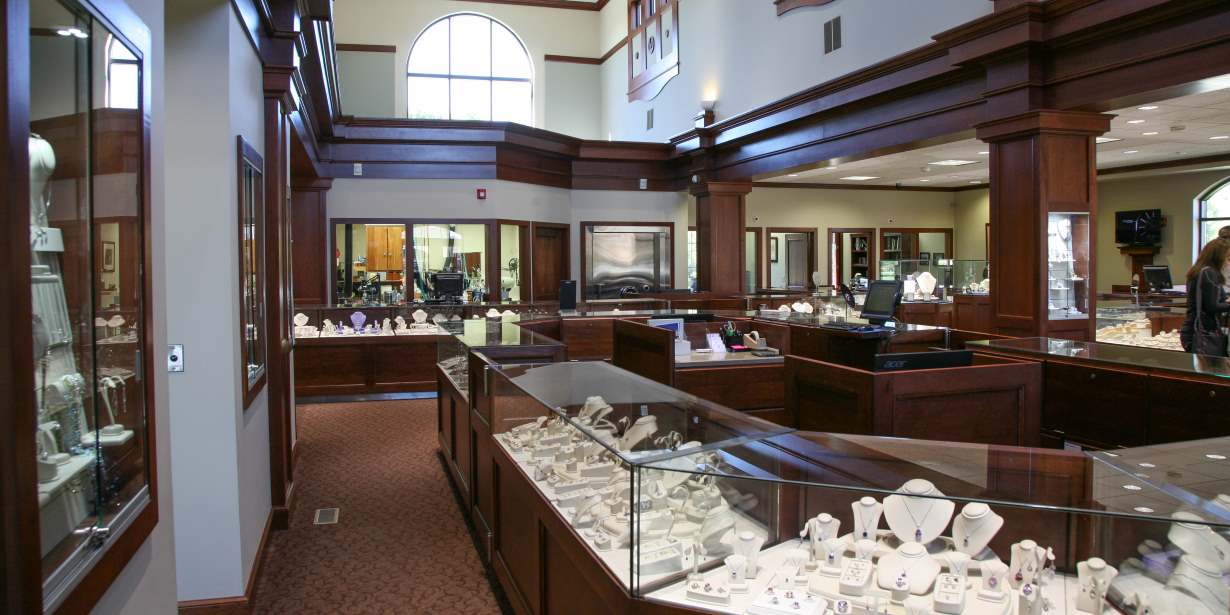 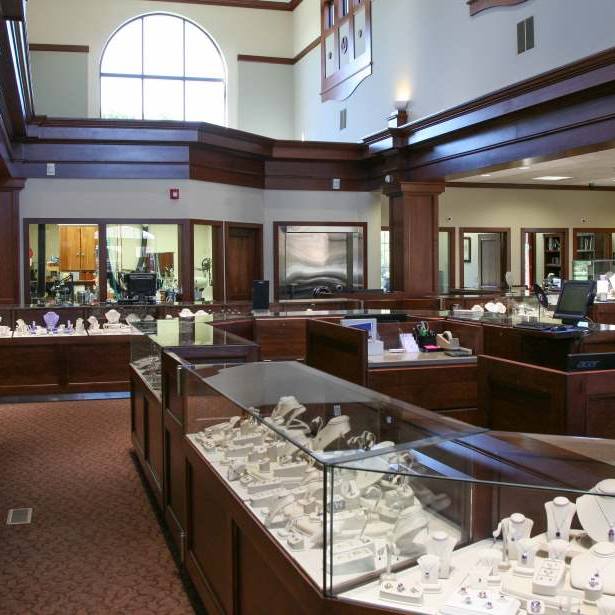 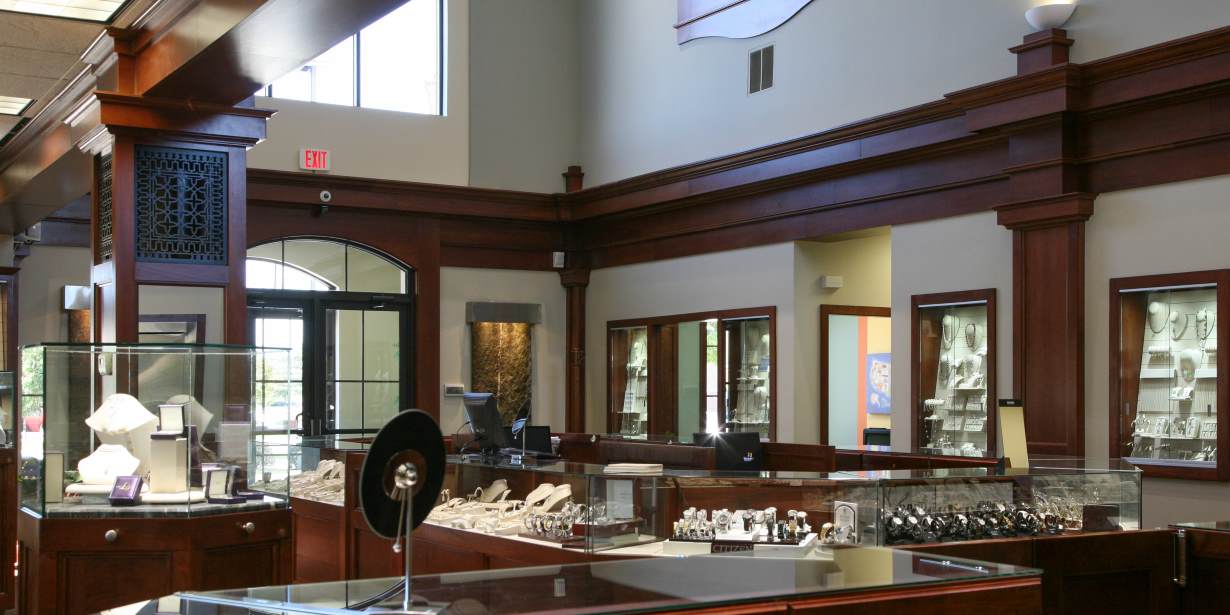 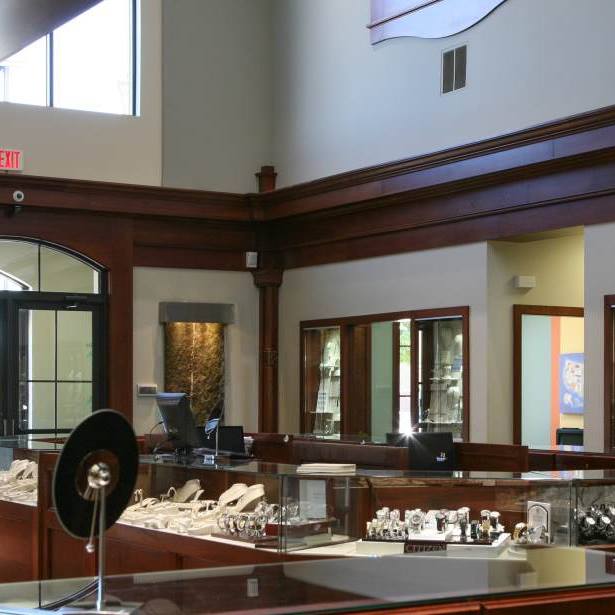 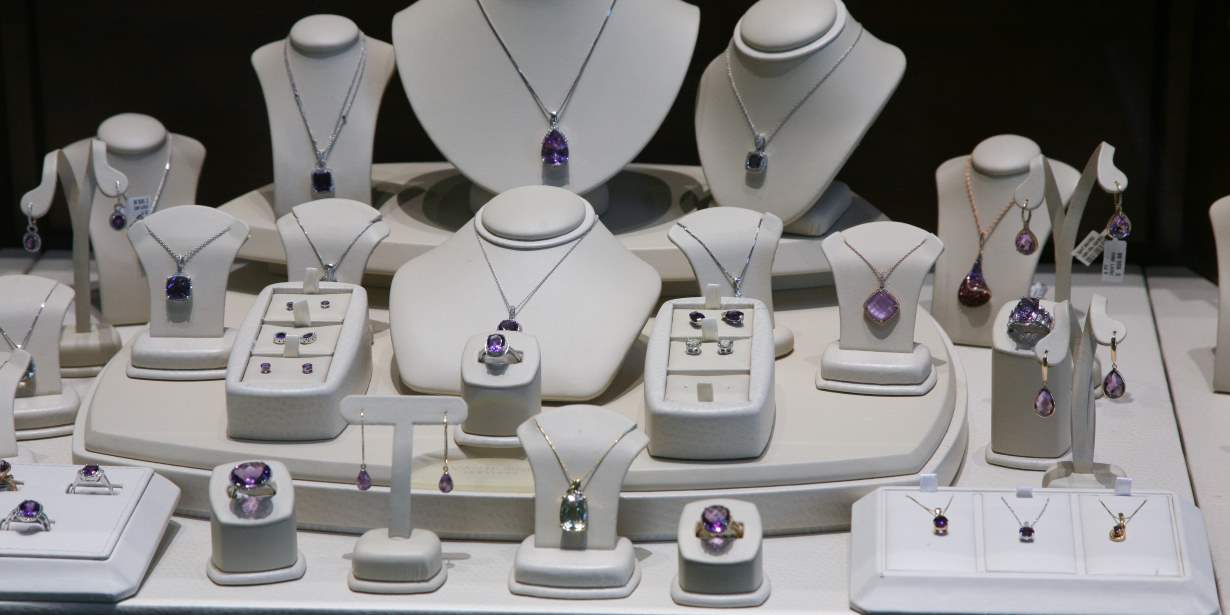 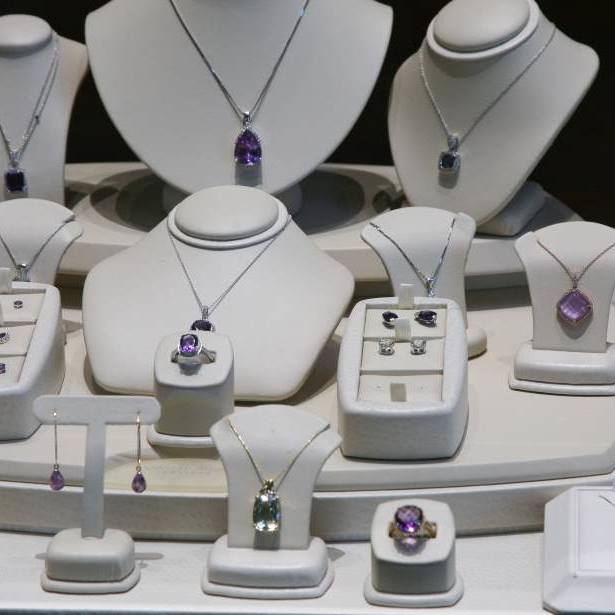 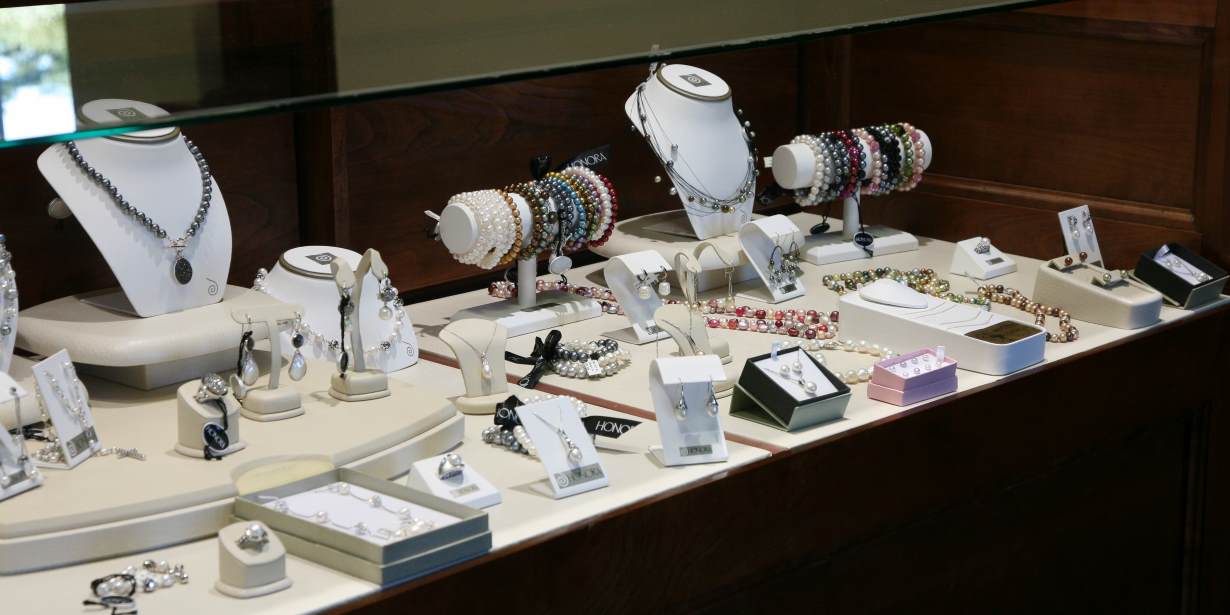 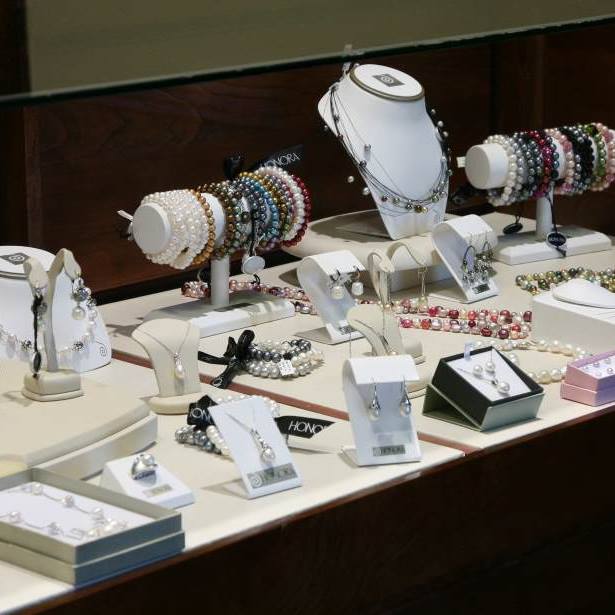 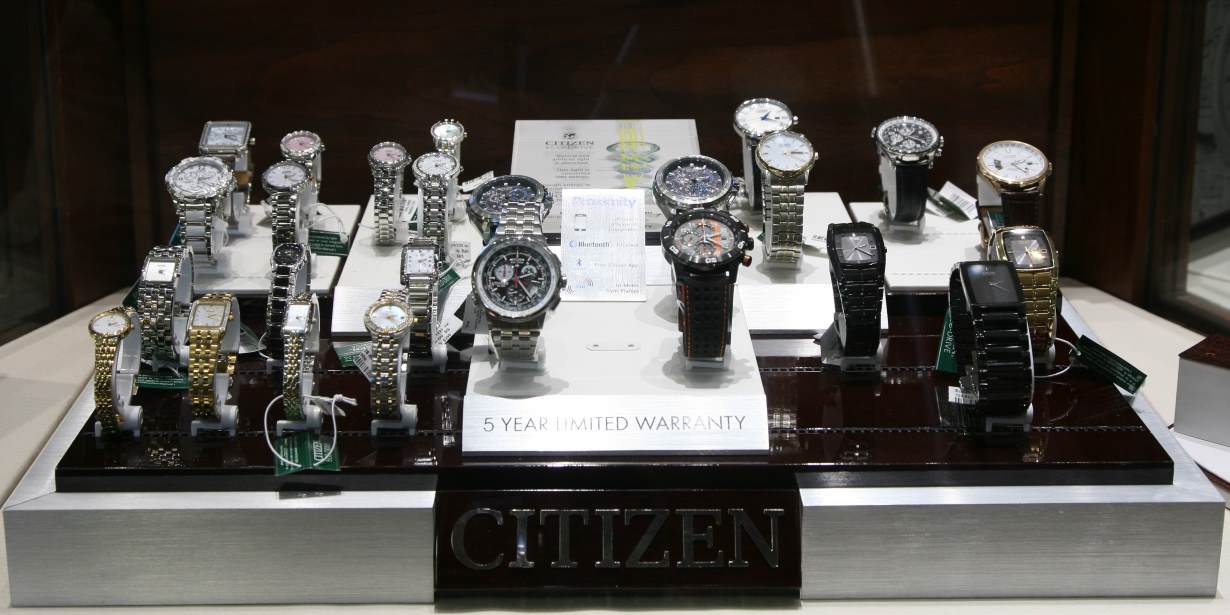 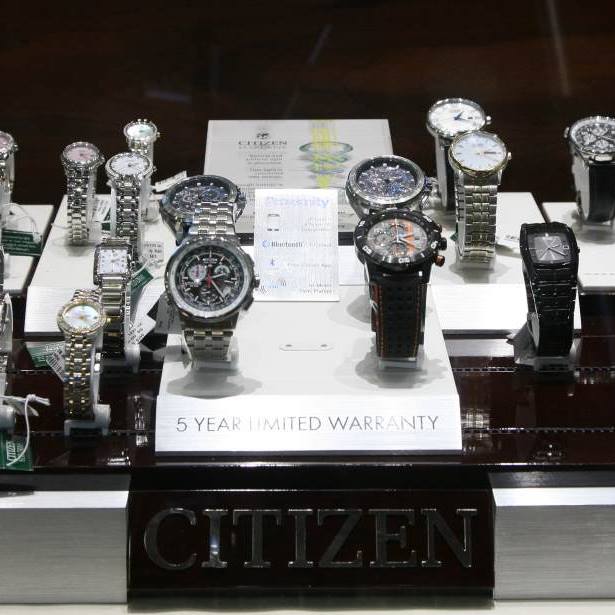 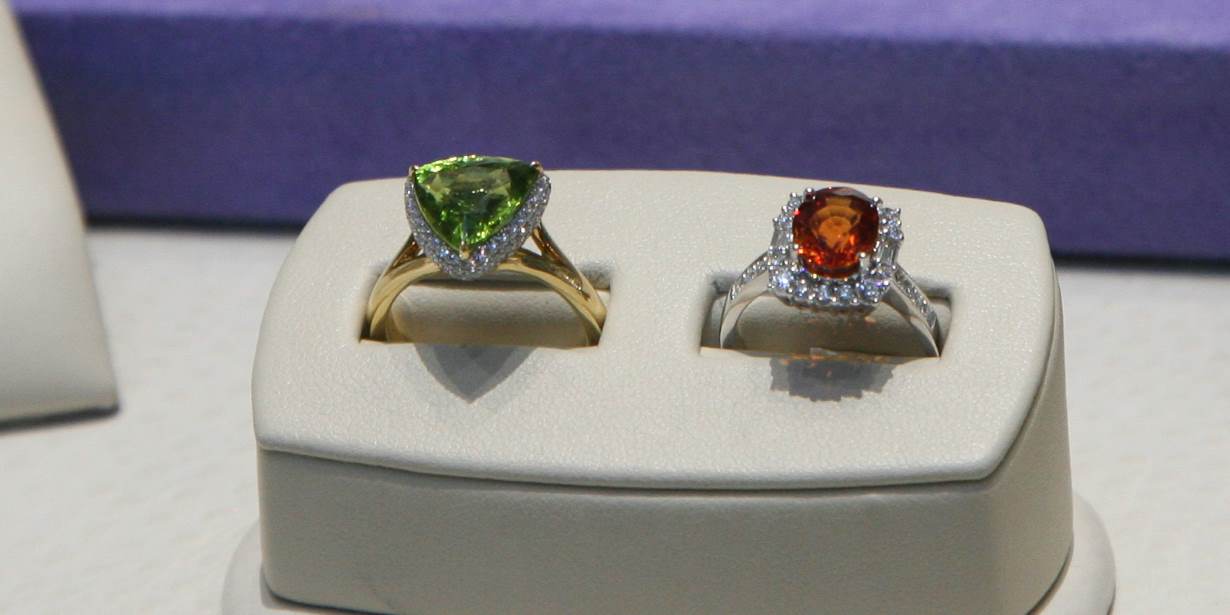 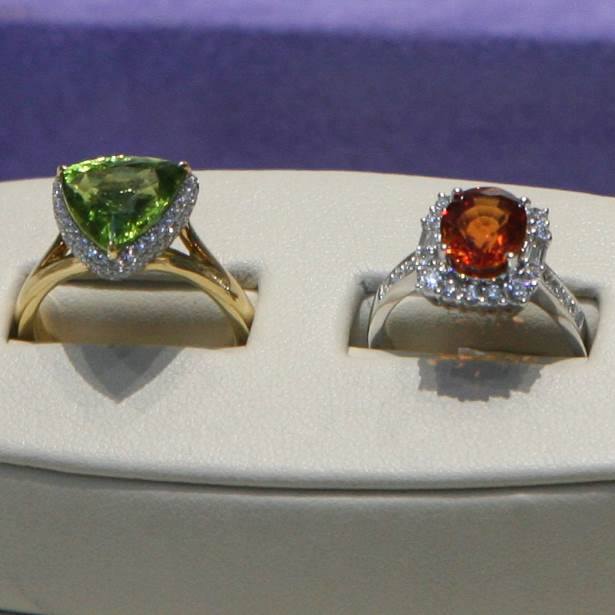 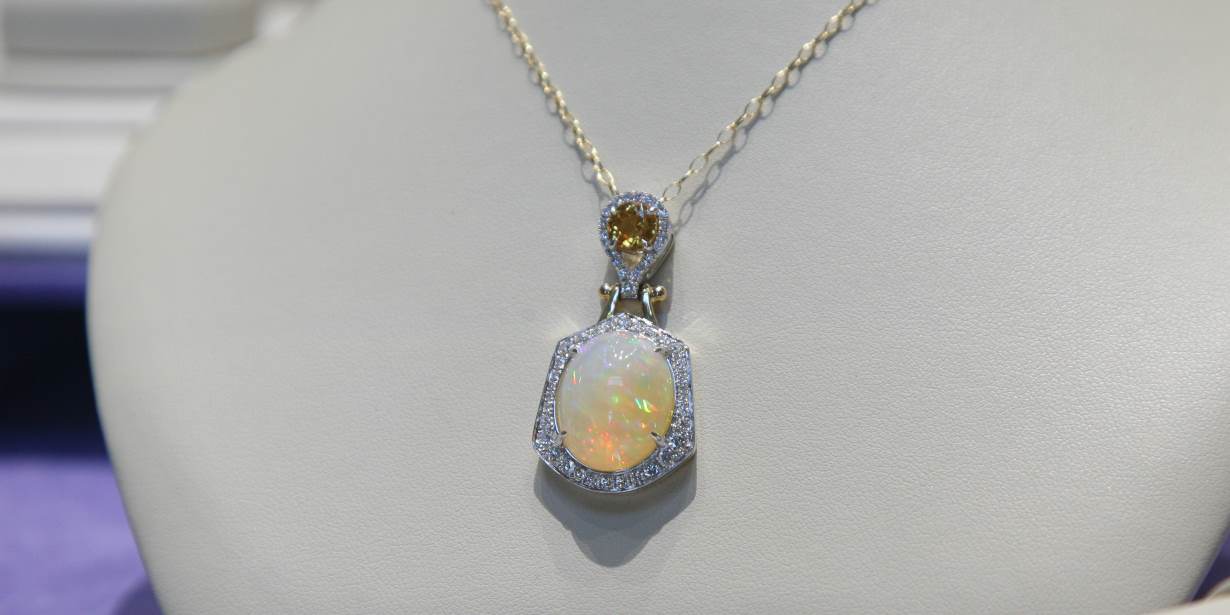 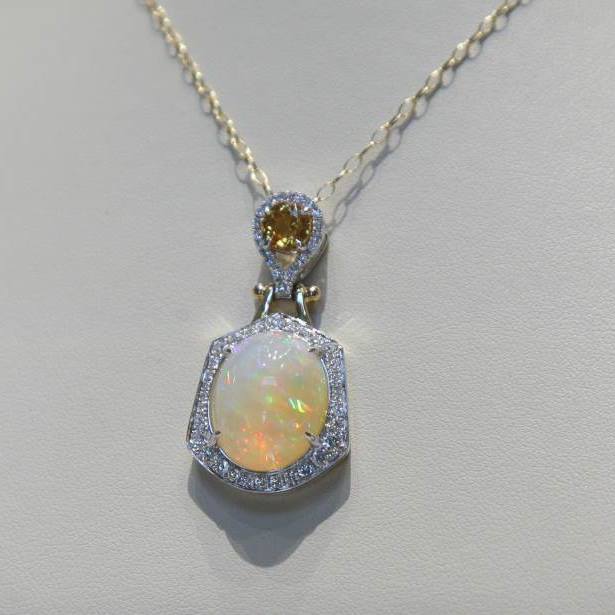 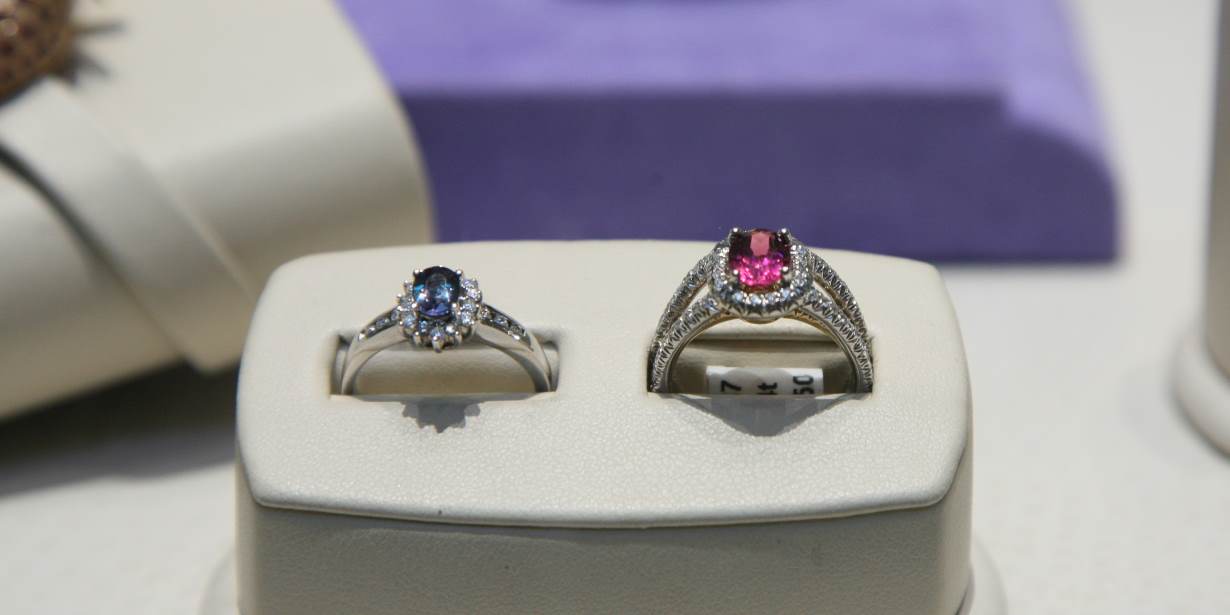 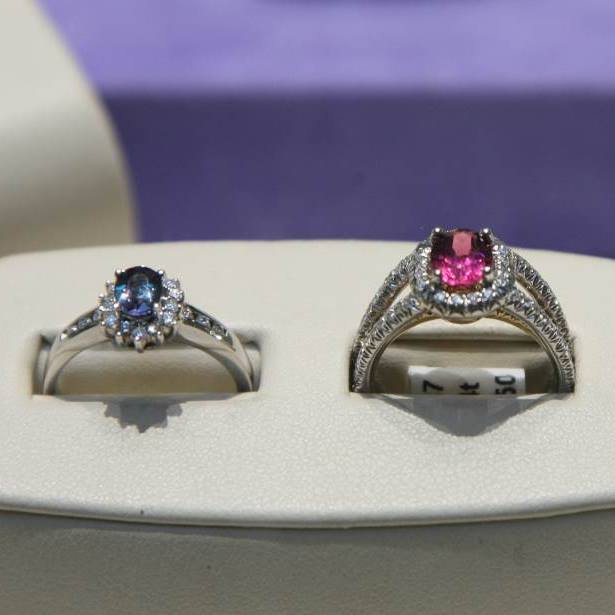 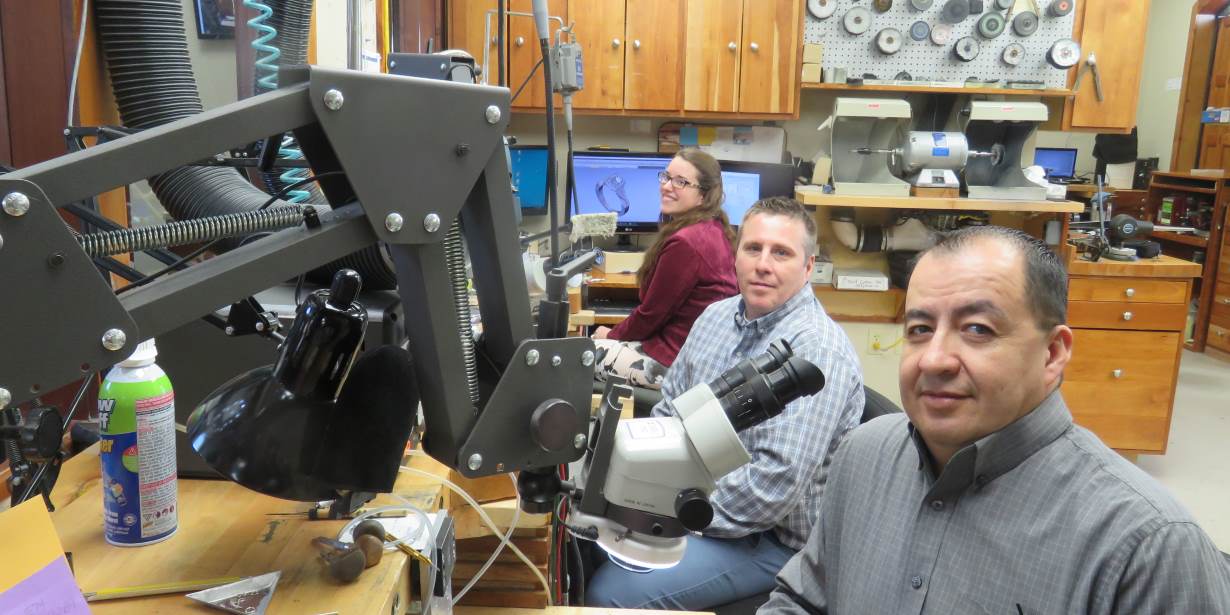 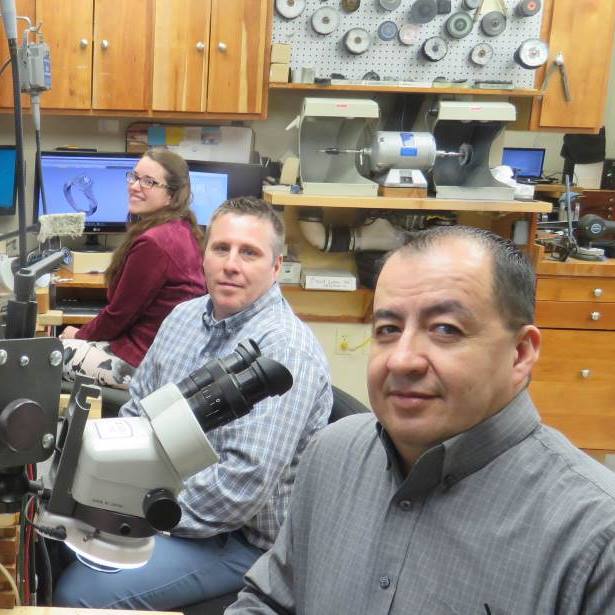 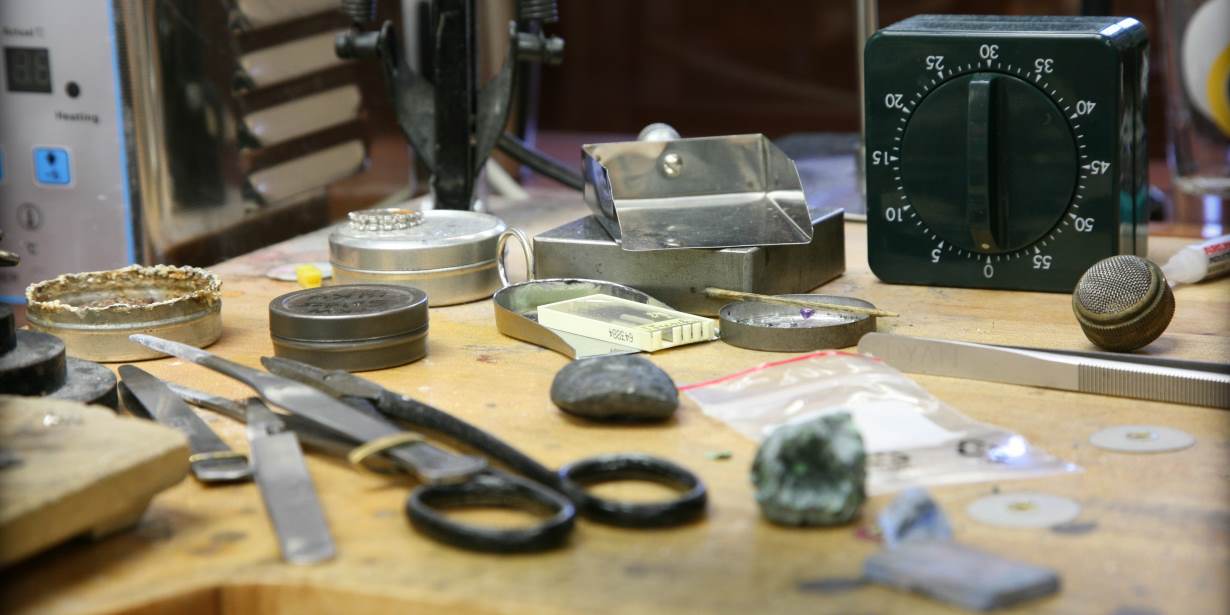 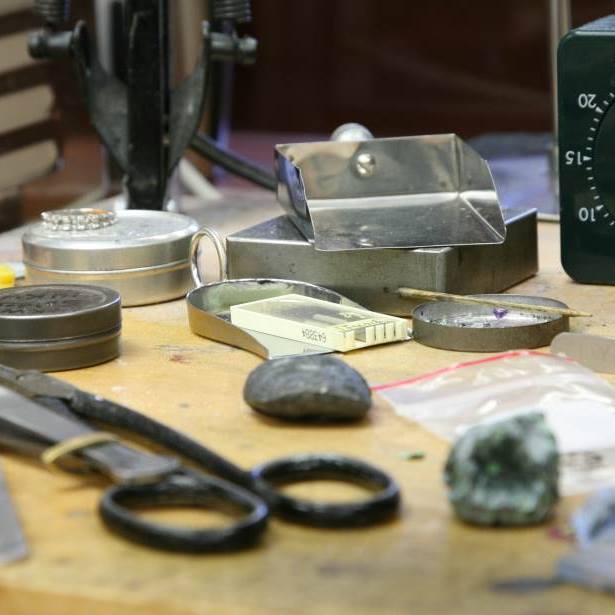 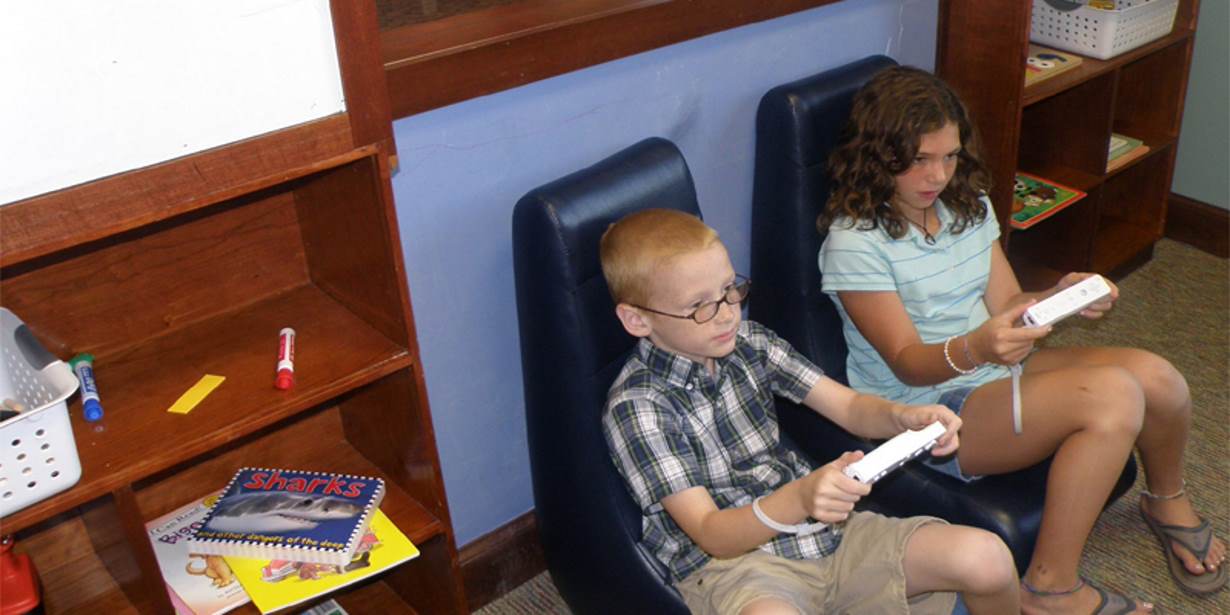 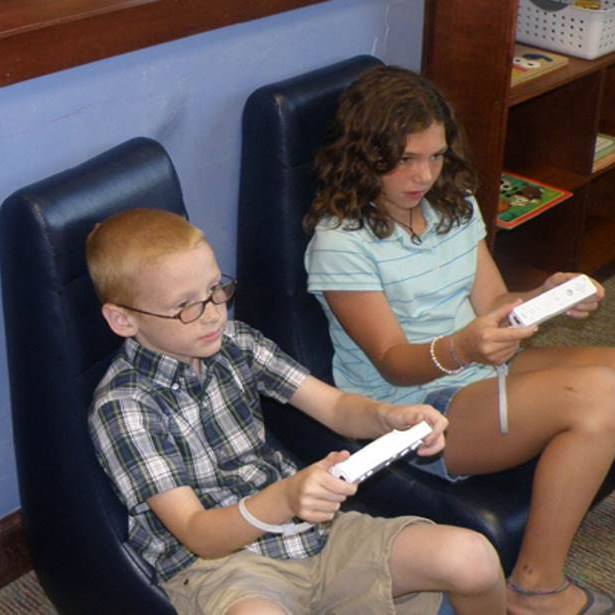 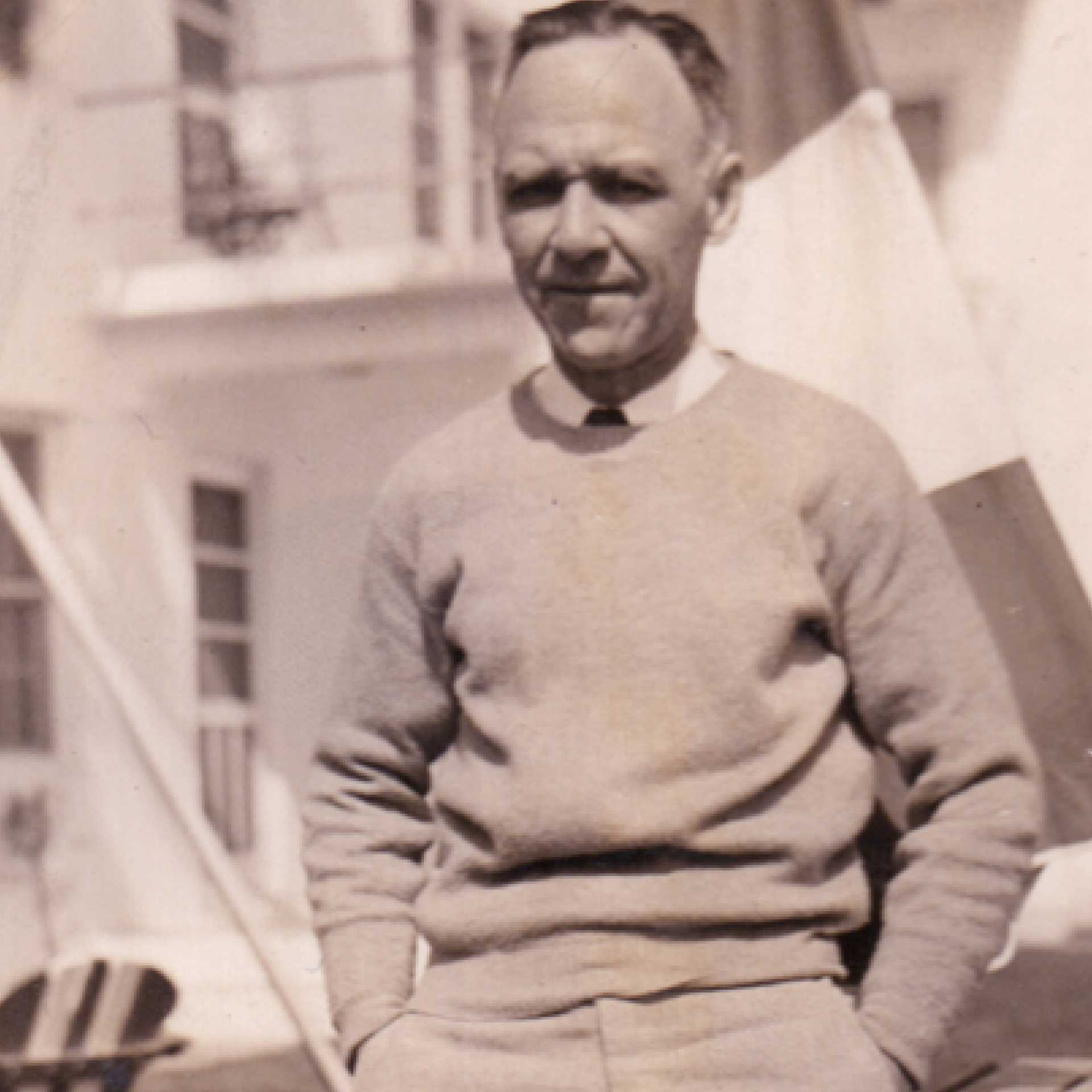 
Ralph Van Horne was born in 1891, grew up in Illinois and graduated from high school in Roswell, New Mexico. He traveled back to Peoria, Illinois to attend Bradley University Watch and Jewelry School. He also served as a medic in the National Guard during World War I and was gassed by the enemy causing crippling later in life.

After the war, Mr. Van Horne came to South Bend to work for Krause Jewelers. Time passed and in 1926, he and Lucy Flagel decided to start their own store. The Great Depression was tough on the newly founded Van Horne Jewelers, but it continued and was able to prosper. Mr. Van Horne had only one son, Jim Van Horne, who decided against pursuing a career in retail jewelry. Instead, he became a professor in Economics at Stanford University and has earned both a Masters and a PhD in Economics. 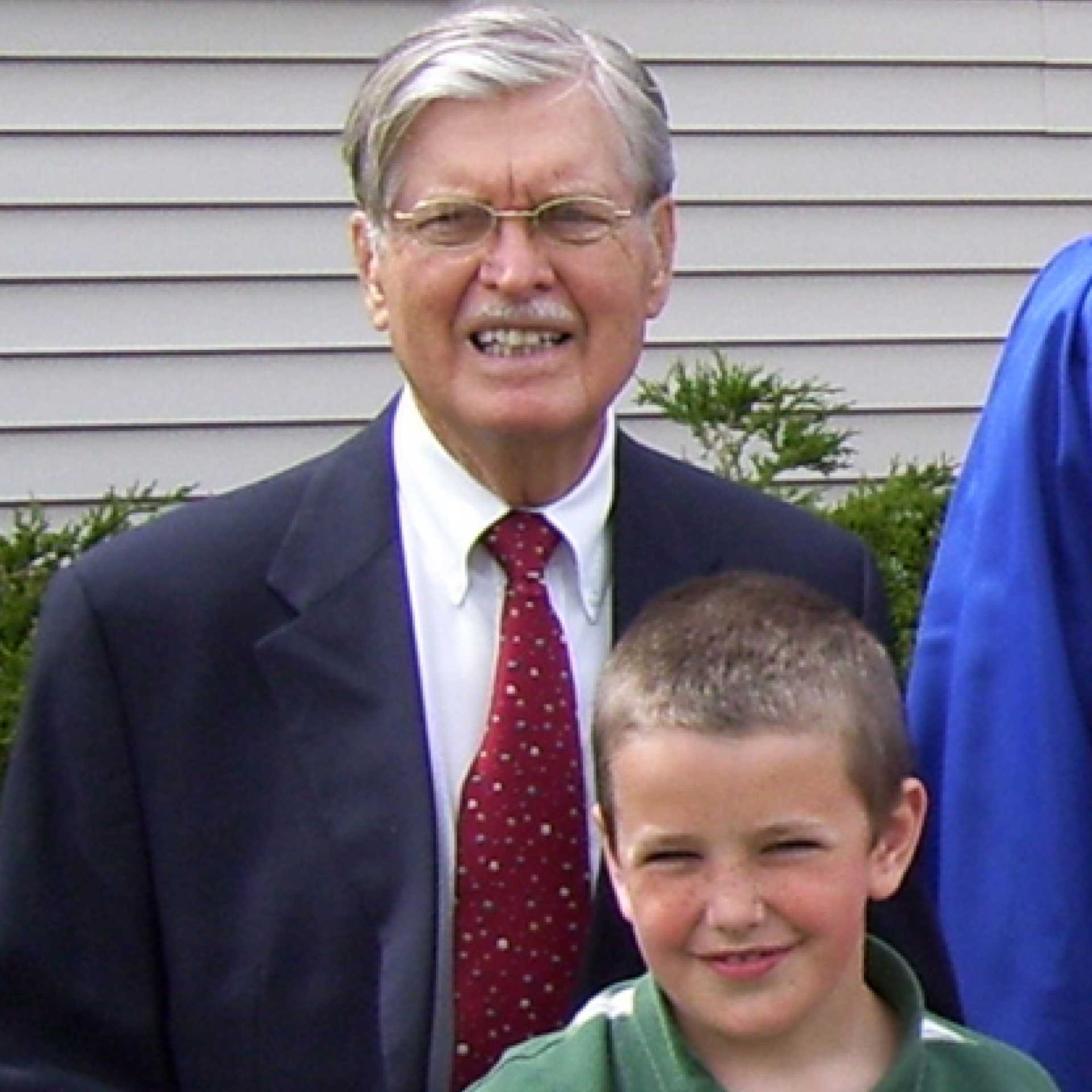 
Van Horne Jeweler’s second owner, Madison C. Knight, was born in 1922 in Royalton, IL. Mr. Knight joined the Navy in 1939 and fought numerous battles aboard various ships in the Pacific theatre. He had a knack for fixing sailor’s watches while aboard these ships and after World War II also attended Bradley University Watch and Jewelry School. After working at Hay Jewelers in Coshocton, OH as manager, Mr. Knight came to Van Horne Jewelers in the late 1950s. Here he became manager with the intent to buy Van Horne Jewelers and did so by 1964. Madison (Matt) was very active in the YMCA, began semi-retirement in the 1980s. After a very long and adventurous life Madison C Knight Sr. passed away 2 weeks shy of his 97th birthday on March 23, 2019. 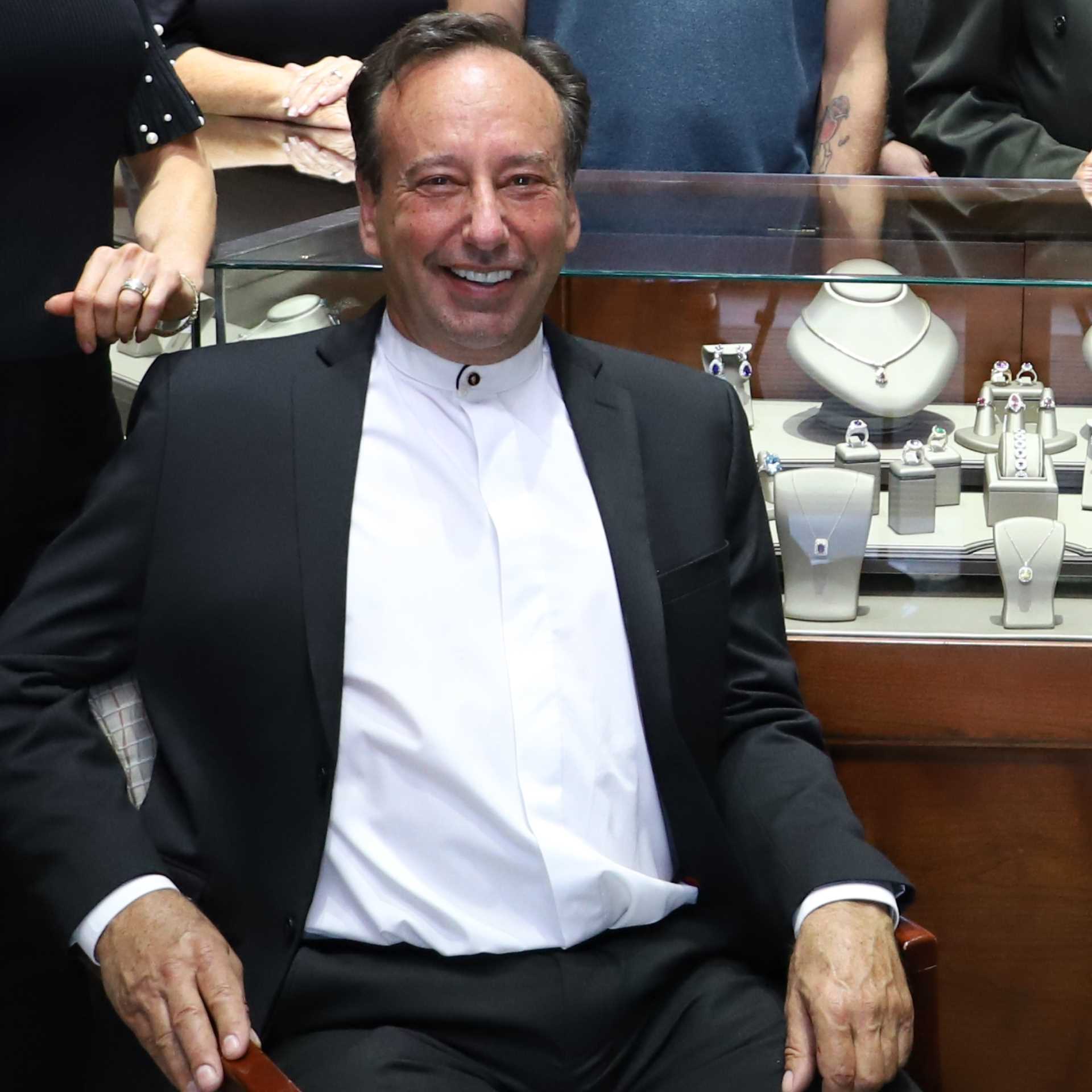 
Van Horne Jewelers third and current owner, Madison Knight Jr. started working as a teenager in 1970s and aspired to join the family business. After graduating in 1984, with a degree in business from Grace College, he began to manage Van Horne Jewelers. He also became a graduate gemologist through the Gemological Institute of America. Madison has a passion for helping couples find the perfect wedding sets that help them celebrate the best years of their lives!

Madison has many hobbies including hiking, working out, skiing, wood-working, white water rafting, reading, mountain biking and spending time with his 4 children and 5 grandchildren. Visit his Facebook page where he shares many photos of his family and great life adventures.